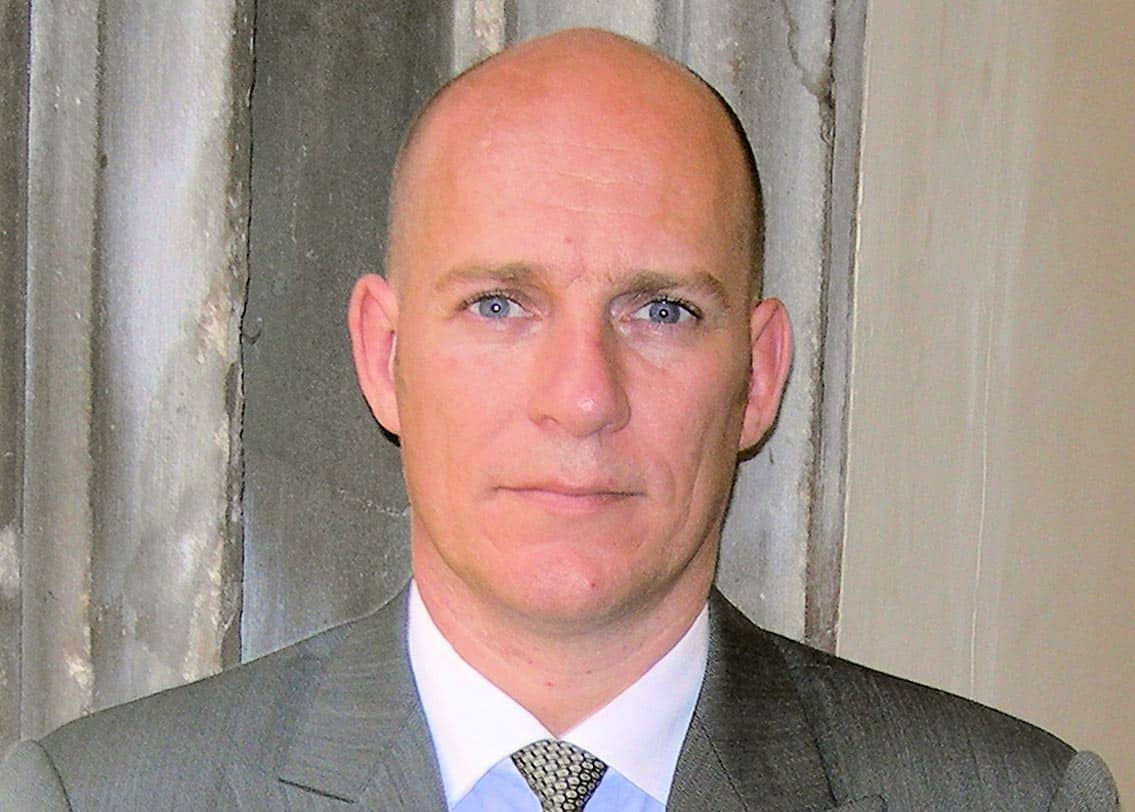 In today’s modern world there is a constant threat from terrorism, as can be seen from the constant media coverage of incidents around the world, with this in mind it is of major benefit to try to reduce the impact of terrorism to business, employees and the public by creating a security culture and awareness of terrorism. The use of terrorism was once a national or local issue and mostly restricted to within national borders. The terrorist aims were to use violence and fear to force a government to change its position and agree to the terrorists’ demands.

There are now new terrorists and terrorist groups that have no state or national alliance. They have aims that are often very difficult for governments and people to accept or understand and so the violence will continue across borders, continents and around the world. Of concern, is the increasing number of attacks and the level of fear they now achieve through increasing the scale of death and horror and also bringing such fear closer to innocent civilians.

This Terrorism Awareness Short e-learning course has been designed by professionals in-line with government ideas and advice to be informative and of interest to various types of delegates that are concerned, or that provide a duty of care to employees. The course creates an awareness to educate and inform delegates of the history of terrorism, the effects of terrorism and how to deal with terrorism.

Anyone in this position is strongly encouraged to continue with further studies as it is not possible to cover every aspect of terrorism awareness in a short course and, in any event, for many countries there is such an increase in terrorist incidents that keeping updated is a challenge for all of us. You may also want to take the Situational Awareness Course.

Tremaine Kent has managed various aspects of security from high risk environments through to complicated technical projects, some of which was gained from a military and corporate perspective.

Tremaine has served with various specialist units within the military and has carried this experience through to Trisat.

Tremaine is a member of the Security Institute and holds a BSc in Security Consultancy and a FdA in Protective Security Management, amongst other relevant qualifications.

We provide corporate licences at a reduced cost based on numbers ordered.
Contact us

We provide various events that maybe of interest.
View our events

X
We use cookies to ensure that we give you the best experience on our website. If you continue to use this site we will assume that you are happy with it.AcceptPrivacy Notice